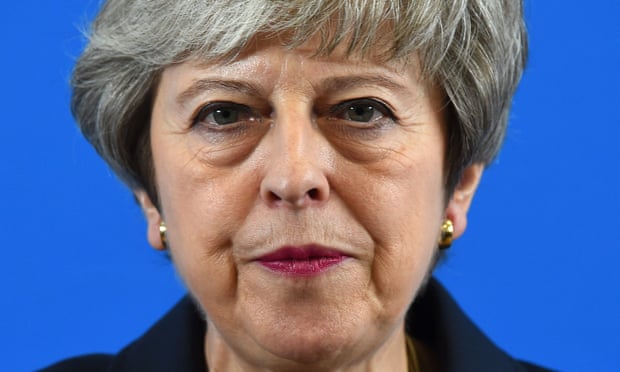 Confidence among British business leaders has been knocked by Theresa May’s resignation and uncertainty over who will succeed her as prime minister, according to a survey.

Firms became more pessimistic about the economic outlook, with a key confidence measure falling to a six-month low of -28% in early June from -19% in April in a survey by the Institute of Directors. The figure reflects a net balance of firms saying the economy would improve minus those expecting a deterioration. The findings are based on a poll of 900 company directors carried out between 22 May and 5 June. May announced her resignation on 24 May.

The drop reversed a trend of improving confidence since the turn of the year. Firms’ outlook for the economy hit a nadir of -38% in December, according to the IoD’s confidence tracker. The measure has been negative for 12 months in a row. 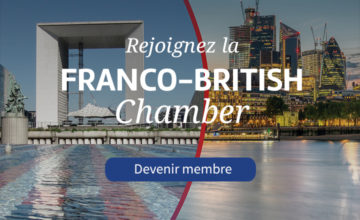 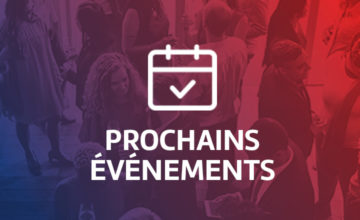 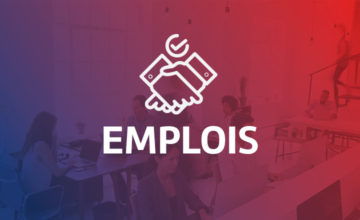