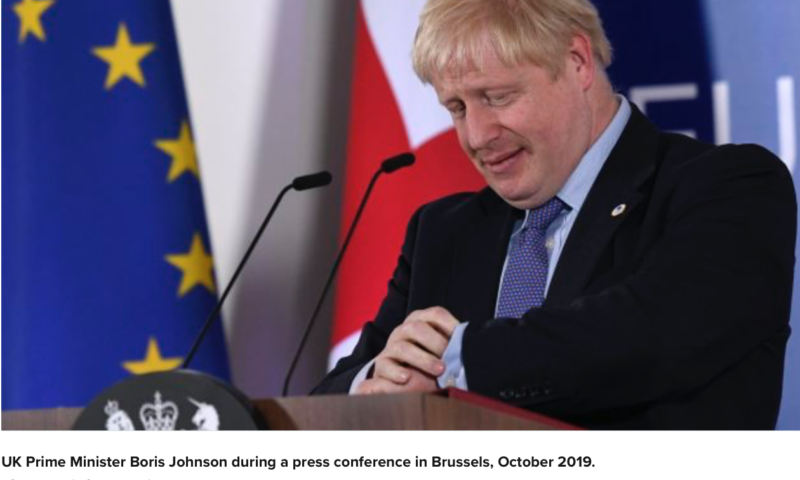 Following another vote by the House of Commons, which refused to rush voting on the new version of the Revised Withdrawal Agreement, Prime Minister Boris Johnson has had to request a new extension to the Brexit deadline to the 31st January 2020, this time accompanied by a general election in the United Kingdom on the 12th December.

The letter from (from a not so happy) Boris Johnson to Donald Tusk is attached.