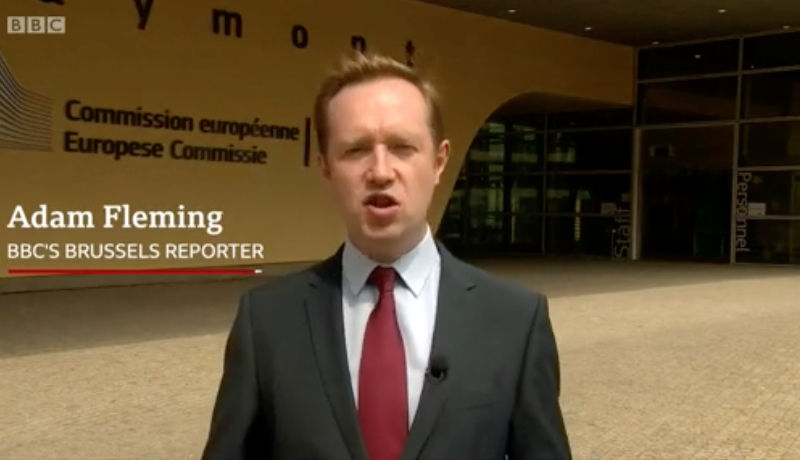 The UK is due to leave the EU on 31 October. The current withdrawal deal has been rejected three times in Parliament.

The government wants to renegotiate the current deal but says if this isn’t possible the UK will leave on World Trade Organization rules.

The BBC’s Adam Fleming explores what a no-deal Brexit might mean for the EU, and how it has prepared so far.