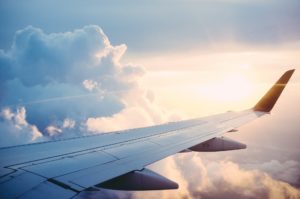 To thank customers for their loyalty during this extremely difficult period, British Airways will protect the Tier status of Executive Club members for a further year.

British Airways announced a six-month extension to all Executive Club vouchers, due to expire before 31 December 2021. This was the third extension that was applied, following similar extensions in March 2020 and October 2020.

British Airlines has also reduced by 25% the amount of tier points needed to reach each tier for those whose collection year ends before July 2022.

Niall Rooney, Head of the British Airways Executive Club, said: “As we await the Government’s decision in April and plan for the safe restart of travel as soon as possible, we want to thank our Executive Club members for their loyalty during the most difficult time in the airline’s history.”
“We know many of our members haven’t been able to travel, but today’s news means they can keep their benefits for longer and use them when they’re able to fly again.” 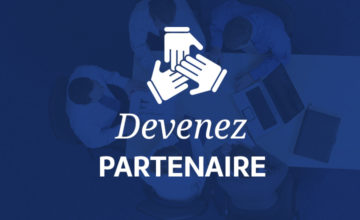 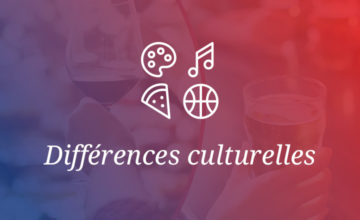