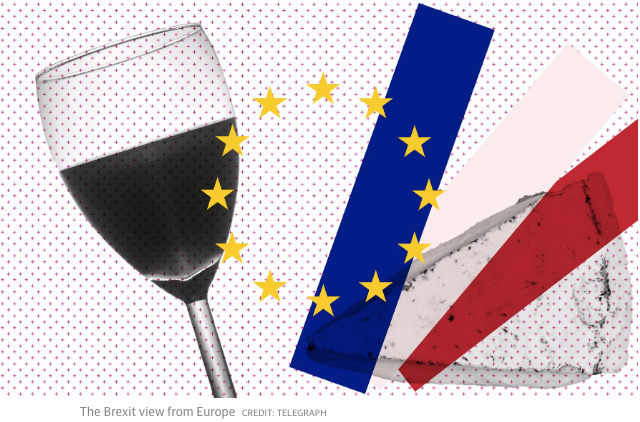 French business is playing last-minute catch up over the prospect of a hard Brexit amid increasingly plaintive calls from government and trade bodies to act or lose out to European and global rivals. As many as 30,000 French companies export to the UK, and 3,300 have British-based operations, according to government figures. 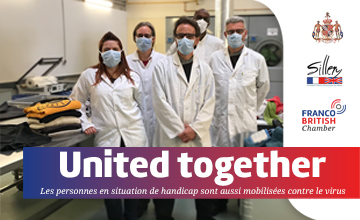 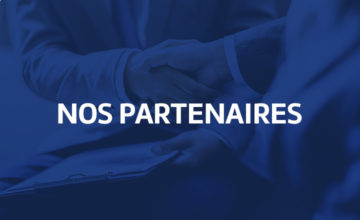 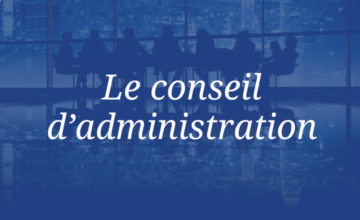