Home > About us > Charity Appeal 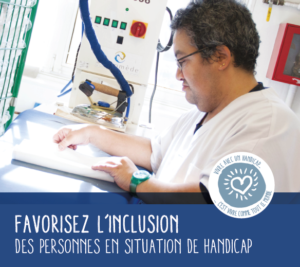 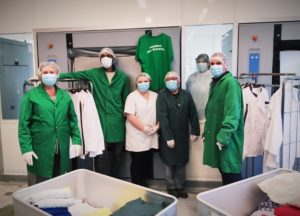 The Foundation was founded in London in 1914 by the British Committee of the French Red Cross with the vocation of “administering British relief to French works of war”. Its English nurses provided care and assistance to the many French soldiers wounded in France with dedication and courage. Today it employs 300 qualified people to care for 800 young people and adults.

The health crisis linked to Covid-19 has led the Foundation to diversify its activities, in order to participate actively alongside the authorities in the fight against the virus, while preserving its capacity to support people with disabilities. 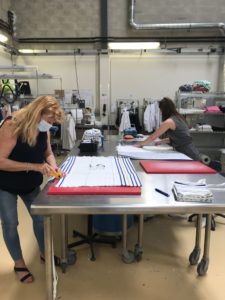 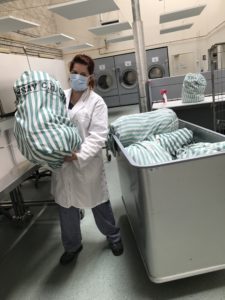 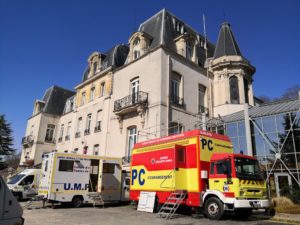 The Foundation is in urgent need of funds to continue its emergency health work, but also to accompany the 800 people and their families that it usually cares for who have a disability and/or are in a situation of exclusion and to welcome them again in the very specific conditions of their de-confinement:

Help us to support them on our fundraising platform, GoFundMe 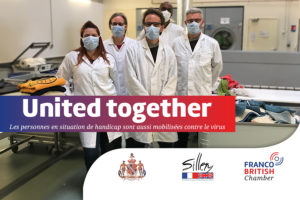 Tax information when making a donation 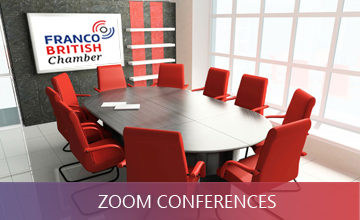 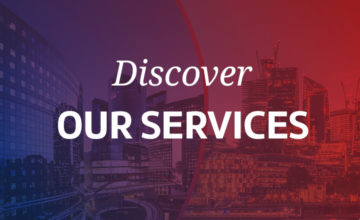 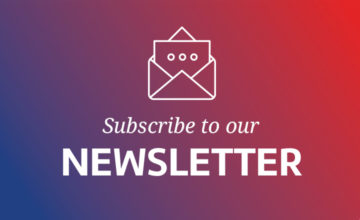