Business CONNECTS: the services of the Franco-British Chamber

Always adapting to the needs of its members, the Franco-British Chamber has developed a service to assist companies and entrepreneurs called “Business Connect”, whose mission is to support French and British companies in developing their business thanks to:

With its unparalleled experience in supporting companies, managers and individual entrepreneurs, the Franco-British Chamber: 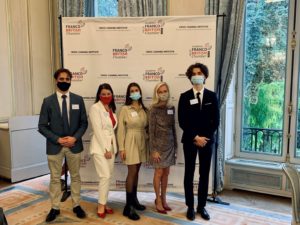 In addition, the Franco-British Chamber:

Finally, in association with the Department for International Trade (the British Department of Commerce) and Price Waterhouse Cooper (PwC), the Chamber has developed a non-profit think tank, the Cross-Channel Institute, whose objective is to promote Franco-British economic relations through studies, analyses and debates, and to provide French and British companies, our members and institutions with an innovative and sustainable vision.

The Institute thus publishes the only reference Barometer of Franco-British economic relations.

BCC/moneycorp survey: Nearly a quarter of exporters to the EU considering holding back activity in the EU
February 24 2021 Results from the latest British Chambers of Commerce survey, in partnership with moneycorp, found that while 44% […]
Press release – The Franco-British Chamber has been domiciled at 22 rue de Londres at its partner Crowe Fidelio
The French-British Chamber of Commerce has moved to the offices of its partner Crowe Fidelio at 22 rue de Londres […]
Interview Thierry Drilhon – Conquérir
Our President, Thierry Drilhon, was interviewed by the newspaper Conquérir about future exchanges between France and the United Kingdom. He […]
> View all news 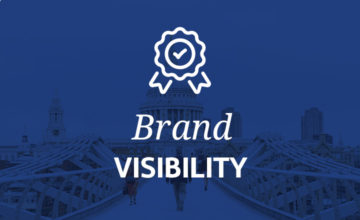 THE FRANCO-BRITISH CHAMBER HAS BEEN DOMICILED AT 22 RUE DE LONDRES AT ITS PARTNER CROWE FIDELIO
HISTORIC AGREEMENT BETWEEN THE FRANCO-BRITISH CHAMBER AND THE DEPARTMENT FOR INTERNATIONAL TRADE
Three Franco-British institutions in France are joining forces to support people with disabilities from the Franco-British Sillery Foundation, who are actively involved against Covid-19
> View all press releases 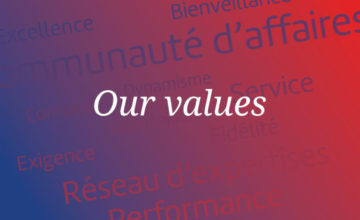