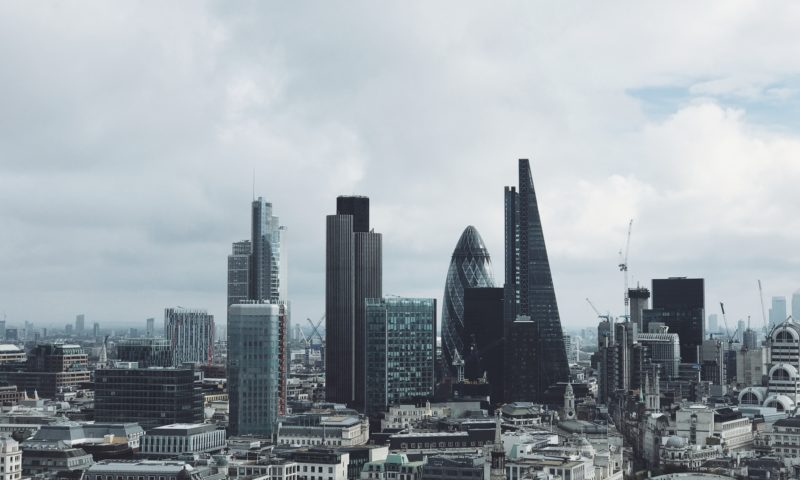 According to CityAM, the Brexit has spurred an increase in the number of City firms sponsoring overseas recruits, with around 200 workers based outside the UK being hired per week. This comes amid a labor shortage on British soil. Visa sponsorships by U.K.-based financial services firms rose from 722 in the fourth quarter of 2020 to 2,192 in the final months of last year, The Times first reported, citing Home Office figures.

The number of Brexit-related staff relocations was revised down to 7,000 in the latest quarter, from 7,400 in the three months to December, according to consultancy EY last week, which has been tracking the impact of the Leave vote on the financial services sector since 2016.
“The number of new hires that have been publicly linked to the Brexit since the referendum has risen to 5,400 from just over 5,000 in the last quarter,” the firm said, adding that “the increase is mainly due to an increase in the number of employees hired in London.”