Eurostar will lose its monopoly 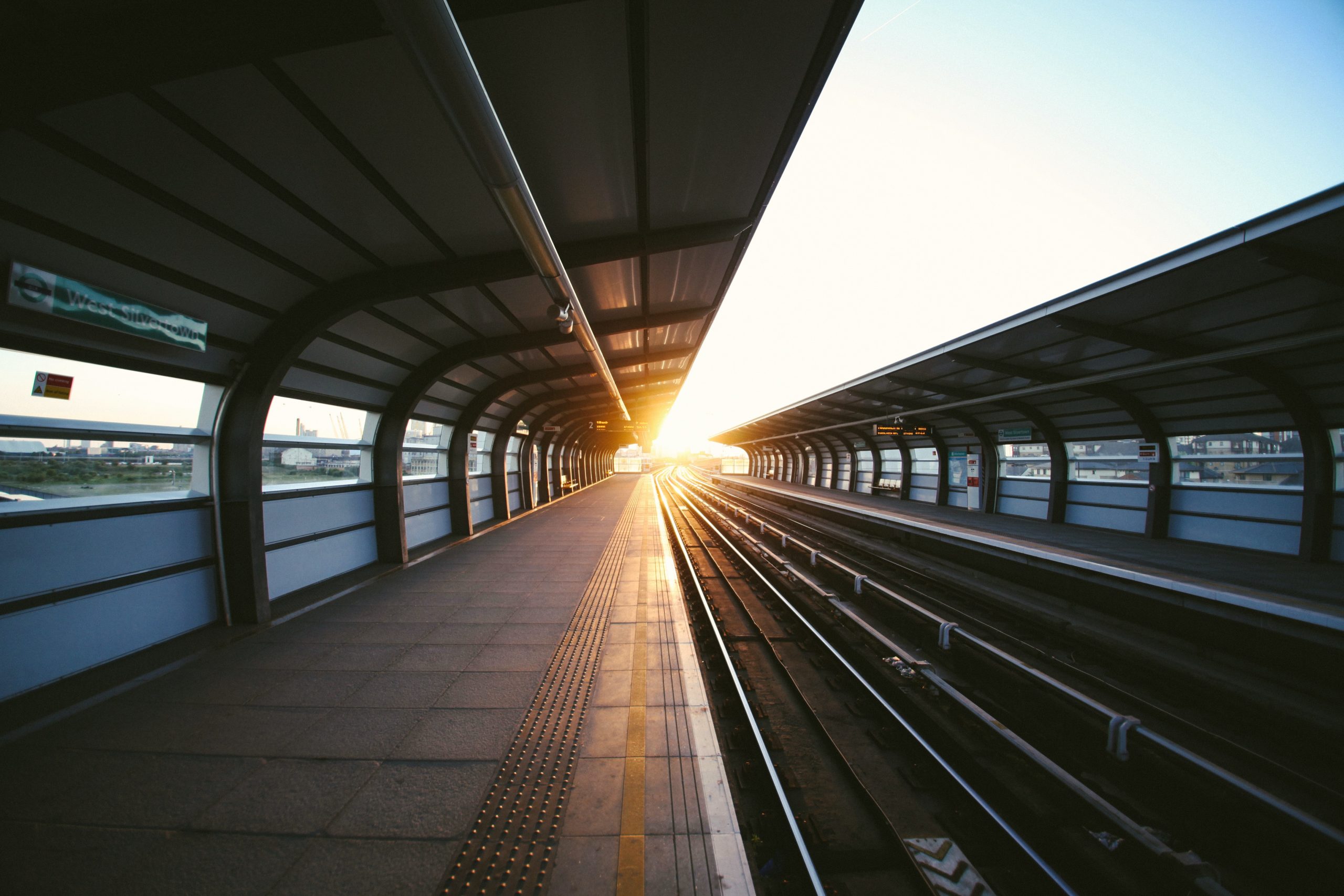 According to an article by France Info, the Getlink group (formerly the Eurotunnel group), which operates the Channel Tunnel, is considering buying high-speed trains to rent to rail companies wishing to serve England, in competition with Eurostar, the group’s chairman, Jacques Gounon, announced on Friday 18 March.

These trainsets “could” be put into circulation “in 2026”, Jacques Gounon estimated before the Association of Transport and Mobility Journalists. With one condition, he said: Getlink’s cash flow must be positive.

Currently, negotiations are most advanced with the Spanish public railway company Renfe, said the president of Getlink. Renfe is interested in the Paris-London line to break Eurostar’s monopoly on this route.

The objective is to have “2 to 3 million additional passengers” travel across the Channel each year, an increase of “20% of the level of traffic before” the health crisis, thanks to “ten trains” that would make “four to five round trips” per day, according to Jacques Gounon.

Link to the article: https://www.francetvinfo.fr/economie/transports/transports-getlink-veut-creer-de-la-concurrence-a-eurostar-sous-la-manche_5025301.html