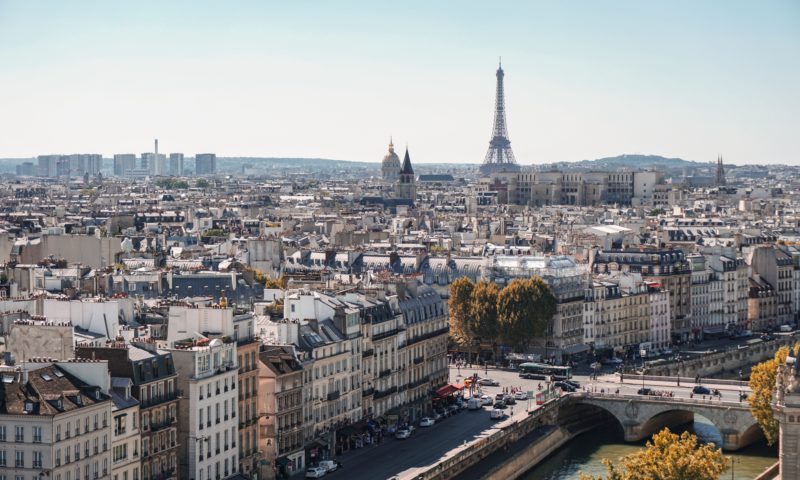 Despite an uncertain global economic and geopolitical context, France remains the leading destination for foreign direct investment in Europe. With 1,222 projects announced in 2021 (+24% vs. 2020), France has widened the gap with its historical rivals, the United Kingdom (993 projects, +2%) and Germany (841 projects, -10%).

France remains the most attractive country in Europe in 2021:

In 2021, foreign investors made a comeback in Europe: 5,877 locations and expansions were announced in 44 countries (+5% vs. 2020). However, the damage of the health crisis has not been erased (-12% vs. the record level of 2017). With 1,222 announced establishments or expansions, France retains 1st place in Europe in 2021, ahead of the United Kingdom (993) and Germany (841), and for the 3rd consecutive year.
The 2020-2021 growth is significant (+24%) and stronger than among our competitors, for several reasons: a “post-pandemic” rebound, as the health crisis affected France more than its competitors in 2020, but also to the effect of economic reforms on management confidence, as well as the impact of Brexit in the UK and full employment in Germany.
Analysis of the value of investments nevertheless indicates that job creation is lower in France (38 jobs per project) than in the United Kingdom (68) and Germany (45), which raises questions about the time required for procedures, what remains of our “social” image, and the availability of land for very large projects.

Foreign investors are awakening our industry, in all regions:

The sectors most affected by the health crisis (automotive, aeronautics, chemicals, plastics, construction, etc.) are returning to a level close to that of 2019, while the tertiary sectors are suffering from the questions posed by remote work on the need for new office space.
With the reconfiguration of supply chains and the explosion of e-commerce, France is seeing a sharp increase in industrial and logistics projects (+18% and +37% respectively compared to their 2019 levels).
The relocation movement is confirmed: in order to better control their supplies, 56% of executives confirm their desire to repatriate part of their industrial activities to France in the short or medium term and to regionalize them in Europe. This willingness has increased since the beginning of the war in Ukraine.
In 2021, nearly one industrial project out of two was carried out in areas with fewer than 50,000 inhabitants. And 72% of the new or expanded facilities in these areas are industrial projects.
In the ranking of the most attractive regions, Île-de-France remains in the lead with 291 projects, ahead of Auvergne-Rhône-Alpes (146) and Grand Est (109), but there have been very strong increases in all other regions.

According to the survey of 203 executives conducted in March and April 2022, the willingness to invest in France remains strong: 56% of them intend to establish or expand their operations in France this year vs. 44% in 2021.