Accueil > News > Investments: the British opening to the Middle Kingdom

Investments: the British opening to the Middle Kingdom 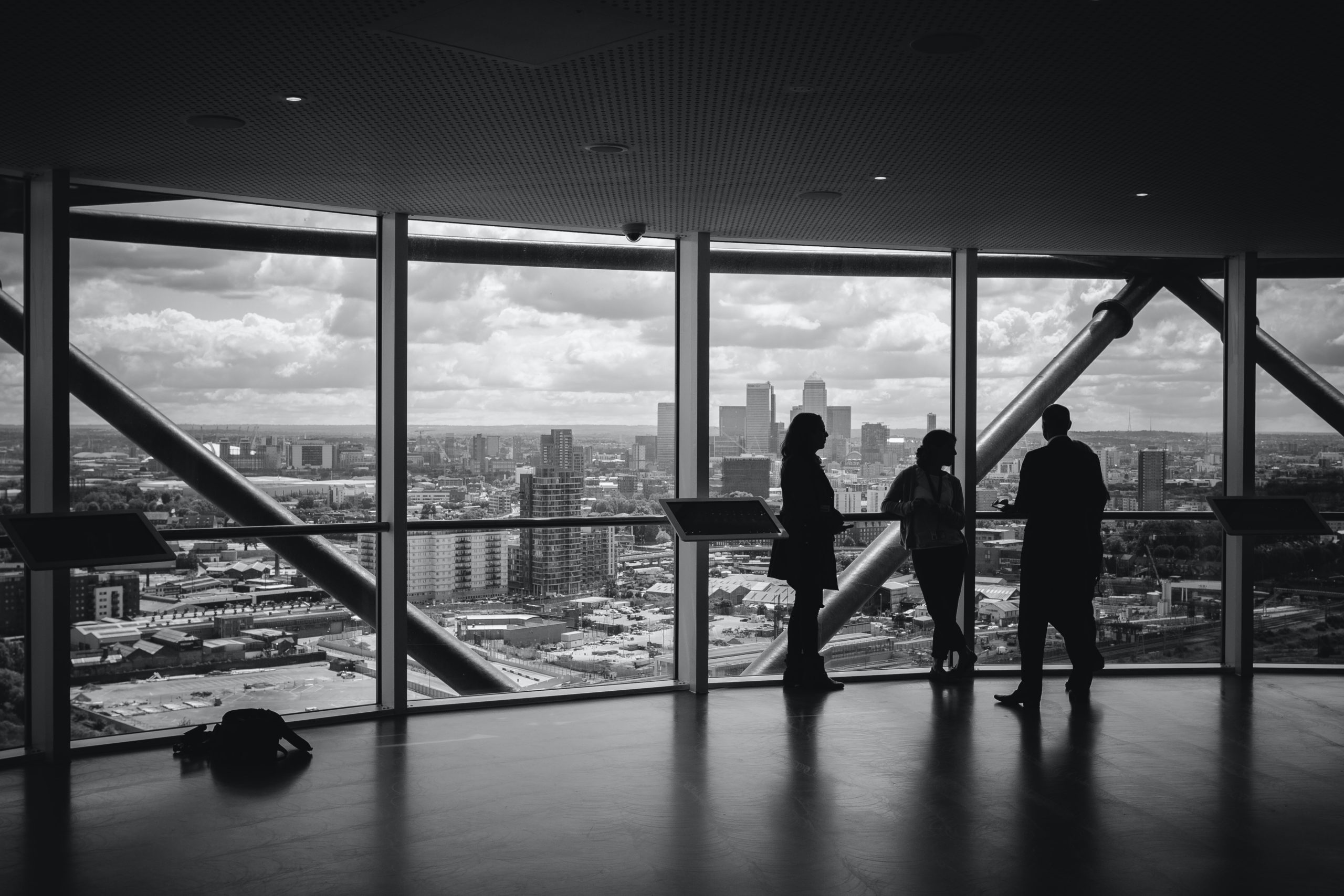 On October 19, the Global Investment Summit was held in the United Kingdom, bringing together foreign investors to promote their participation in the British green economy.

The day before this event, the new Secretary of State for Foreign Trade, Anne-Marie Trevelyan, stated the objectives of the British government regarding the Saudi and Chinese sovereign investors who had been accused of breaching human rights. The Minister explained that these investors were welcome only in non-strategic areas of the British Economy. Huawei, the Chinese technology giant, has in fact been ruled out of the British 5G and similarly, the British Government is currently appealing to block the involvement of China General Nuclear Power Group in its Suffolk power plant project, despite the company currently holding a 20% stake.