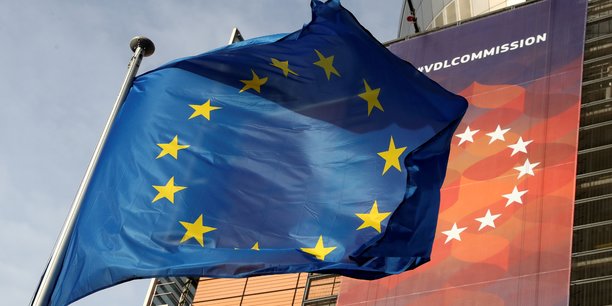 66 million citizens have gotten out of our European block, 73 MEPs will no longer sit at the European Parliament, the territory of the European Union has “shrunk” by more than 5%.

But the consequences are likely to be more diverse and even more profound.

This divorce has already raised many questions about what the “next world” will look like and how it will work.

Because, let’s not deny it, the British influence on the evolution and on the identity of the European construction has always been substantial.

In their constant desire to expand in order to dilute better, in their resolutely liberal vision of the European market, our neighbors across the Channel have unquestionably imposed a sensibility: they have fought – and often won – an intellectual battle, the battle of convictions, the battle of “codes”, the battle of ideas.

Their withdrawal therefore places Europe at a crossroads.

Either we find the resources to turn the test into a rebound. Or, if we fail, we take the risk of being reduced to a role of mere figureheads, faced with the greedy power of the United States and China. Such a declining spiral would nourish the division among the twenty-seven members.

The remark, as we know, applies to many fields: environmental objectives, the Union’s monetary strategy or immigration policy for instance.

But there is one field that is less often mentioned.

It is, however, a decisive stake: the unification of the European legal system.

Because when exiting Europe, Great Britain left with its “common law”, this legal system stemming from unwritten English law and which, in fact, has competed with civil law prevailing on our continent.

Brexit therefore brightens the horizon and offers member states the opportunity to converge their own rules, by adopting harmonized legal instruments. 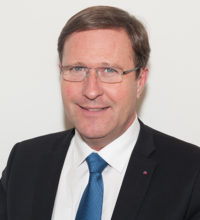 The challenge is not easy. This ambition will show Europe’s ability – or inability – to resist the assaults of American law, transformed into a real weapon of economic war. It may also give it the strength to export a body of rules and references to public or private operators, internationally.

Now, in the era of artificial intelligence and algorithmic justice, the question of databases is becoming strategically major. As digital is the new vehicle of law, Europe must now move forward, equipped with digital vectors capable of promoting its own legal system.

In doing so, it is the influence of our democratic model that is at stake: its principles, its ideals and their ability to irrigate the dominant “philosophy” of the world to come.

Unrealistic? Through the General Data Protection Regulation (GDPR), Europe has demonstrated its will to regulate the processing of data on an equal basis on its own territory, with particular attention being paid to the rights of individuals.

Let’s be aware of one thing: giving up this fight, this cultural and technical fight, would pave the way for data breaches, “permissive” legislation and omnipotence of GAFA.

Clearly, the acceleration of technological developments will also intensify the development of digital law, thereby confirming that the border can be blurred between an open and transparent society and a world subject to … “Big brother”.

This is where the rule and ethics come in: a certain relationship to what is civilized and the attachment to the values ​​that we, as Europeans, inherited.