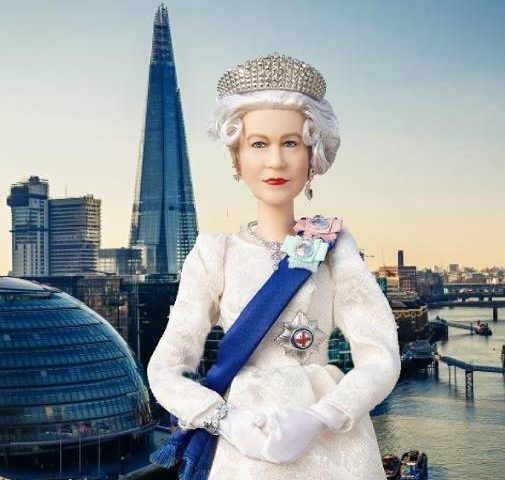 On Thursday, the Queen has celebrated her 96th birthday at Sandringham.The longest-reigning monarch arrived at her estate in Norfolk by helicopter, where she is being joined by family and friends.

It is thought that she is staying in a cottage that was particularly liked by her late husband, Prince Philip. The Queen is shown with two ponies in a picture released to celebrate her birthday, reflecting her lifelong interest in horses. She is pictured with two Fell ponies, who will appear at the upcoming Royal Windsor Horse Show.

The photo was taken at Windsor Castle, where the Queen now mostly stays.She was born in London in 1926, not at a royal residence, but rather in a townhouse on Bruton Street, where her parents, who became King George VI and Queen Elizabeth, lived first. 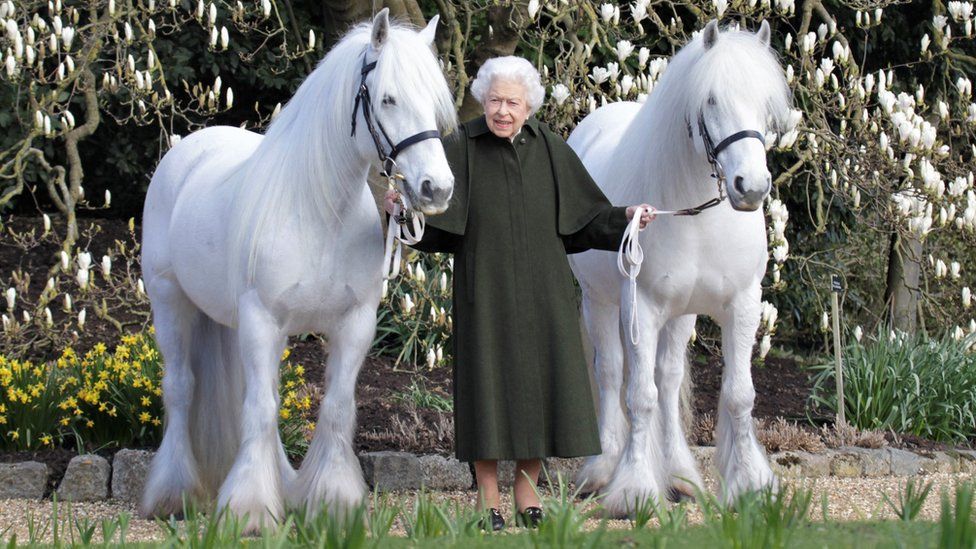