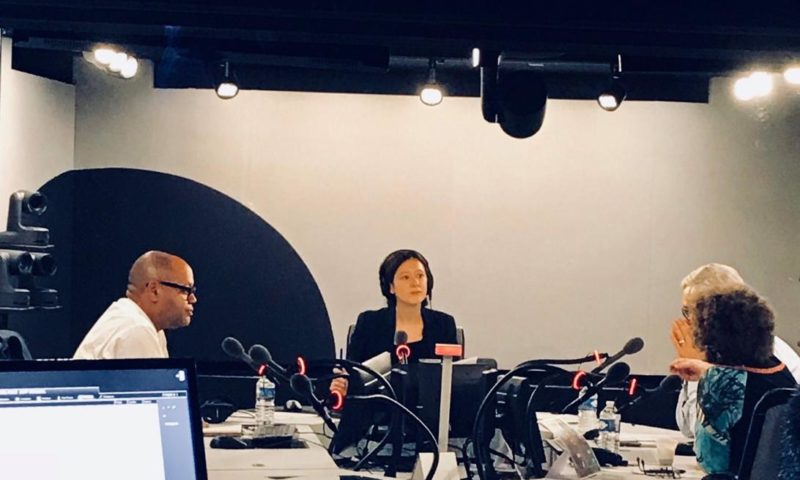 Since the British voted to leave the European Union on 23 June 2016, the Franco-British Chamber has endeavoured to inform its members to help them anticipate the potential consequences of Brexit on their transactions with the United Kingdom. We are focusing mainly on the economic sector as companies – and our members – on both sides of the Channel have voted for an economic “Remain”.

On France Culture’s program “Entendez-vous l’Eco” hosted by Tiphaine de Rocquigny, Thierry Drilhon, President of the Franco-British Chamber, and Jimmy Zou, Senior Partner France and Francophone Africa of PwC, commented on the progress of the preparations for companies, administrations and governments.