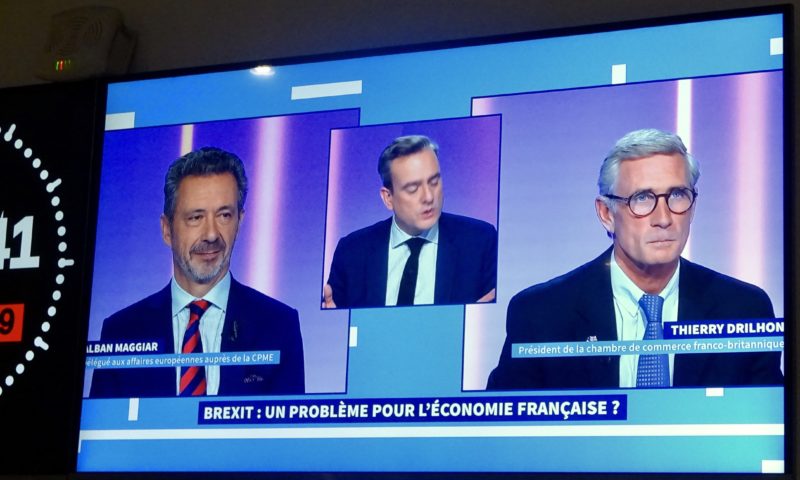 After a period of voting (on a motion by a Conservative MP who was excluded from the Conservatives for lack of discipline) and parliament timetable discussions between the British government and the Commons MPs, the Franco-British Chamber remains faithful to its positions: economic “remain” and pragmatic in business.

T. Drilhon was the guest of the show “Les Decrypteurs” live on figaro.fr. to analyse the opportunities created by Brexit for the French economy.