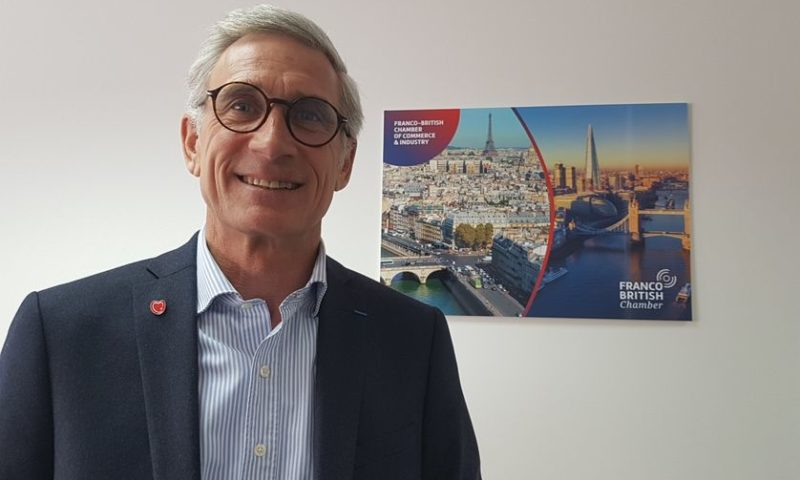 Approaching what one hopes to be the finish line of Brexit, Christine Gilguy, Editor-in-Chief of le MOCI*, interviews Thierry Drilhon, President of the Franco-British Chamber, on the importance of “the after” and moving into a new era of economic prosperity post Brexit for French and British companies. Thierry Drilhon explains how Brexit can be viewed as “an opportunity to develop a certain idea of business between the two countries, with calm, pragmatism, optimism and determination”.

The Franco-British Chamber is more committed than ever to helping their members through this period of uncertainty, proven by: