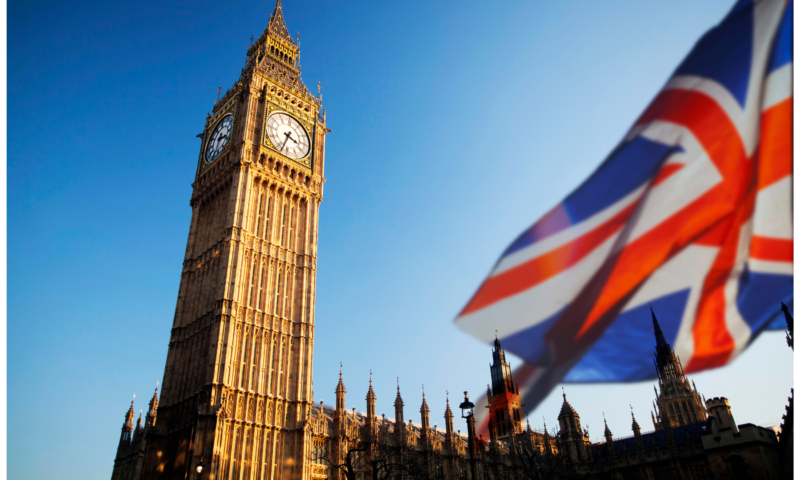 The Chancellor of the Exchequer, Kwasi Kwarteng, today unveiled a plan to boost growth in the House of Commons.

The Chancellor has set a target of 2.5% trend growth in the medium term. The government will shortly publish a medium-term strategy for public finances, which will include reducing the debt as a percentage of GDP. The Office for Budgetary Responsibility (OBR) will publish a macroeconomic framework by the end of the year and another one next year.

The Growth Plan implements the measures that have been announced in recent days to protect households and businesses from rising energy prices:

for households, a cap on annual energy bills of £2,500 for a typical household for two years from 1 October (“Energy Price Guarantee”), an average rebate of £1,000 funded by the government. This will be in addition to the previously announced £400 reduction in energy bills. More information here: https://www.gov.uk/government/news/government-announces-energy-price-guarantee-for-families-and-businesses-while-urgently-taking-action-to-reform-broken-energy-market
For businesses, but also associations and the public sector (schools, hospitals), a discount on wholesale gas and electricity prices (“Energy Bill Relief Scheme”). This rebate will be available for six months, between 1 October 2022 and 31 March 2023. It will apply to fixed price contracts signed since 1 April, to new fixed price contracts, to variable price contracts and also to off-contract energy purchases. The support will be equivalent to that provided to households. More information here: https://www.gov.uk/guidance/energy-bill-relief-scheme-help-for-businesses-and-other-non-domestic-customers
Energy Markets Financing Scheme: the Bank of England will provide a 100% guarantee on commercial banks’ emergency cash loans to energy brokers.

The cost of the energy package for the period October-March is around £60 billion. The government estimates that these measures will reduce the rate of inflation by around 5 percentage points.

Tax cuts and simplification of the system

Cancellation of the previous government’s planned increase in corporation tax. The corporate tax rate, which should have risen to 25% next year, will remain at 19%, the lowest rate in the G20 countries.
The £1 million Annual Investment Allowance will be made permanent from April 2023, when it was due to be reduced to £200,000
Growth companies will be able to raise up to £250,000 under the Seed Enterprise Investment Scheme, a 66% increase in the funding limit
Companies will be able to offer up to £60,000 instead of £30,000 in stock options to their employees (“Company Share Option Plan”)
Cancellation of the planned increase in social security contributions for businesses, saving an average of £10,000 for over 900,000 businesses
Reduction in social security contributions for households
Cutting the basic rate of income tax from 20% to 19% from April 2023, an average annual saving of £170 for 31 million taxpayers
Abolition of the additional 45% income tax rate to attract talent. The top rate of income tax is now 40%.
Cutting the tax on property transactions so that 200,000 people buying their home each year will no longer pay this tax
Freezing the tax on alcoholic beverages from February 2023
Creation of a digitised zero VAT purchase scheme for foreign tourists

In total, tax cuts will be £45 billion by 2026-27. Simplifying our tax system will be a central priority.

The Government will introduce legislation to implement new planning permission regulations and simplify environmental regulations for major infrastructure projects. More than 100 projects have already been identified. It will now be easier to build roads, railways and energy infrastructure such as offshore wind farms.

Increasing private investment
– Creation of deregulated investment zones with attractive taxation to stimulate growth and property development
– Abolish limits on bankers’ bonuses. As the Chancellor has said: “A strong British economy has always relied on a strong financial sector. So the government wants to make bonuses more attractive to employees by linking them more closely to the performance of the bank
– Accelerating reforms to the pension levy cap
– Incentives for investment in science and technology companies (“scale-ups”) with £500 million to support new innovation funds.

The Chancellor also announced a tightening of the conditions for accessing Universal Credit. Recipients of Universal Credit working less than 15 hours a week will have to have regular interviews with their work advisor and take active steps to increase their earnings or risk having their welfare payments cut. The aim is to bring an additional 120,000 jobseekers into active search. The effort will also focus on jobseekers over the age of 50, who will receive extra support. The government estimates that a return of the employment rate of the over-50s to its pre-pandemic level could increase growth by 0.5 to one point. This measure comes against a background of tension on the labour market with an unemployment rate of 3.6%.