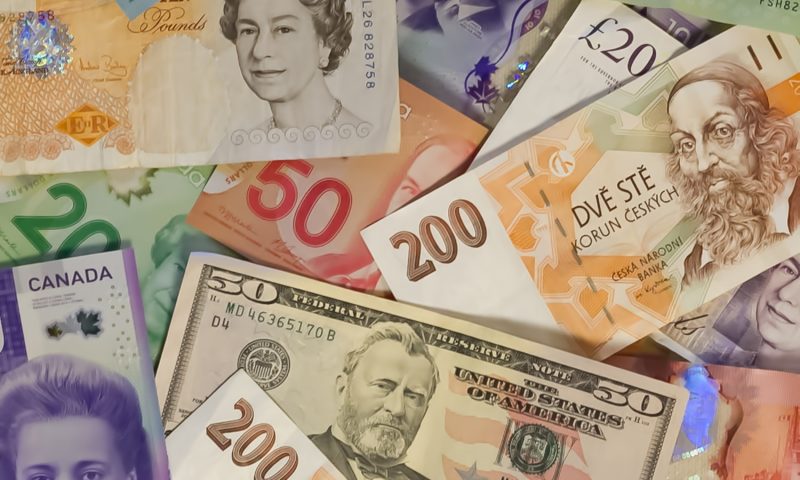 The UK has released disturbing data on consumer confidence. Our columnist Christopher Dembik, director at Saxo Bank, gives an update on the British economy. And France is also worrying.
Our central scenario is not that of a global recession. But we are aware that several countries could enter a technical recession this year. In particular, we are very pessimistic about the outlook for the UK economy. All of the statistics released last week point to the UK economy contracting this quarter: The GfK consumer confidence index fell to its lowest level since its inception, to -40 in April, due to the soaring cost of living, retail sales appear to be stagnating despite the fleeting rebound seen in April (volumes up +1.4% month-on-month), and the consumer price index (CPI) jumped 2 percentage points in the space of just one month, from 7% annualized in March to 9% in April.

It is expected to cross the 10% mark in the coming months. In addition, the effect of the new public holiday commemorating the victims of the coronavirus pandemic in Ireland is expected to contribute to the contraction of activity in the second quarter. The savings reserves accumulated during the Covid pandemic remain abundant. But they are concentrated mainly in the hands of the wealthiest households. As a result, they are highly unlikely to boost consumption.

All the major leading indicators for the British economy confirm that the worst is yet to come. The OECD’s leading indicator for the U.K., which is supposed to anticipate reversals in the economy six or nine months in advance, fell to 100 in April. The annual rate was 10.4 percent in April 2021. It now stands at -0.4%. The change is impressive over a year. In addition, new car registrations, which are often considered a leading indicator of the overall UK economy, are in free fall and reflect the collapse in consumer confidence (see chart below). In June 2021, after the peak of the pandemic, new car registrations stood at 1,880,000. They now stand at 1,610,000, a sharp drop of 11%.

We believe that at least two leading economies are on the verge of a technical recession this year: the UK and France (which saw growth stall in the first quarter due to a worrying fall in household demand). Australia is also a concern. The Australian central bank is tightening monetary policy sharply against a backdrop of soaring inflation around the world and the economic cycle is already well underway. In this context, a strategic mistake can happen quickly.

Many developed countries are going through a kind of stagflation episode (Germany, for example). In the U.S., household demand remains strong. Retail sales and industrial production figures were encouraging in April, despite soaring prices. The U.S. Federal Reserve will be hard pressed to facilitate a soft landing for the U.S. economy. But it is not impossible. As a cautionary note, we reserve the right to adjust our global growth forecast in the coming months if the contraction in new export orders persists in Germany and China (the two largest exporters). This would support the markets’ forecast of a global recession. However, it is too early to tell.