UK economy to contract in 2023, Bank of England warns 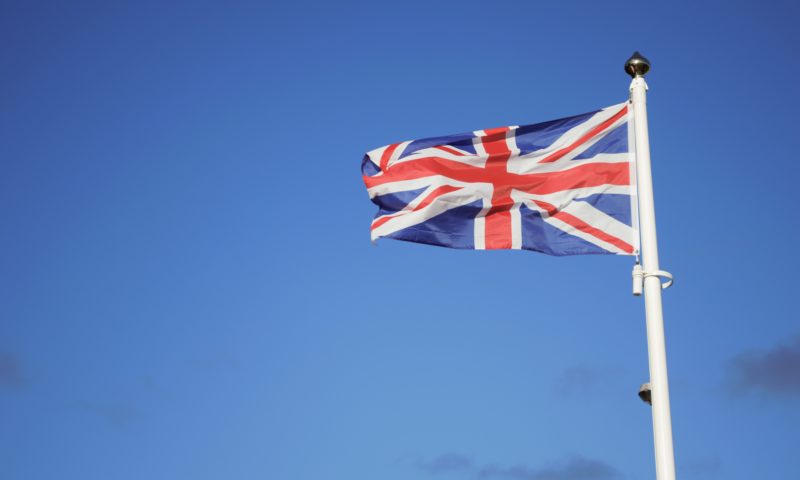 The Bank of England’s latest forecast shows that there is a serious risk that the U.K. will fall into recession as it raises interest rates in an attempt to fight inflation, The Guardian reported.

The latest forecasts imply that UK GDP could fall by almost 1% in the final quarter of this year, when the cap on energy prices is lifted again, bringing inflation to 10% this autumn.

Next year also looks alarmingly weak. The Bank of England (BoE) has cut its growth forecast for 2023 to show a contraction of 0.25% from a previous estimate of 1.25% growth, The Guardian reported.

The BoE warned that soaring energy and goods prices will have a material impact on disposable income, with inflation taking an even larger share.

UK GDP growth is expected to slow sharply in the first half of the forecast period. This mainly reflected the significant negative impact of the sharp rise in world energy and tradable goods prices on the real incomes of most UK households and the profit margins of many UK businesses.

Four-quarter consumption growth is expected to slow significantly in the first half of the forecast period, the report said.