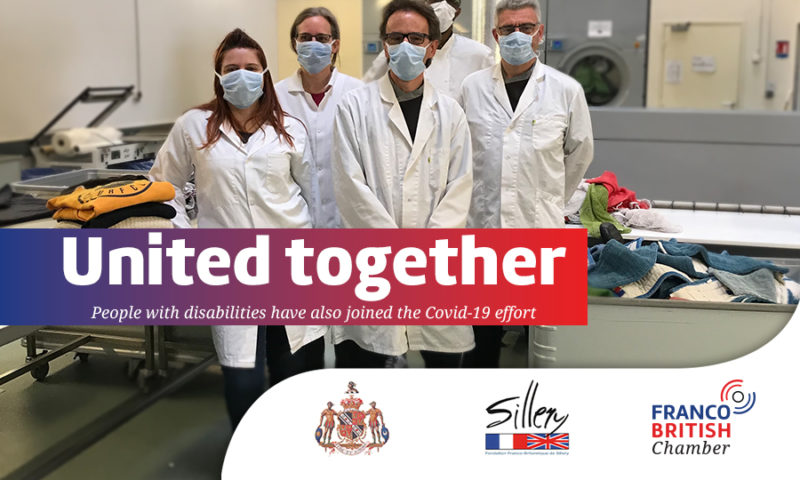 The Franco-British Chamber of Commerce and Industry – the oldest international chamber of commerce in Europe – and the Hertford British Hospital Charity have created a solidarity initiative, under the high patronage of the British Ambassador to France and the French Ambassador to the United Kingdom, to support the work of the Franco-British Sillery Foundation, actively engaged in the fight against the Covid-19 virus.

Since the beginning of the health crisis, the Franco-British Sillery Foundation’s people with disabilities have been involved in the collective effort to combat the effects of the Covid-19 virus in the communities where they are present, at six of their sites in France. The Foundation makes masks, treats linen and provides daily meals to the staff of medical-social establishments, makes oxygen bottle caps for Air Liquide, packages hydro-alcoholic gel and more.

The Foundation is in urgent need of funds to continue its emergency health work, but also to accompany the 800 people and their families that it usually cares for who have a disability and/or are in a situation of exclusion. 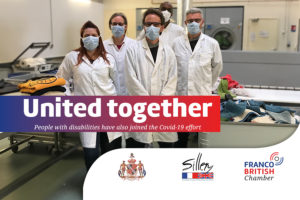