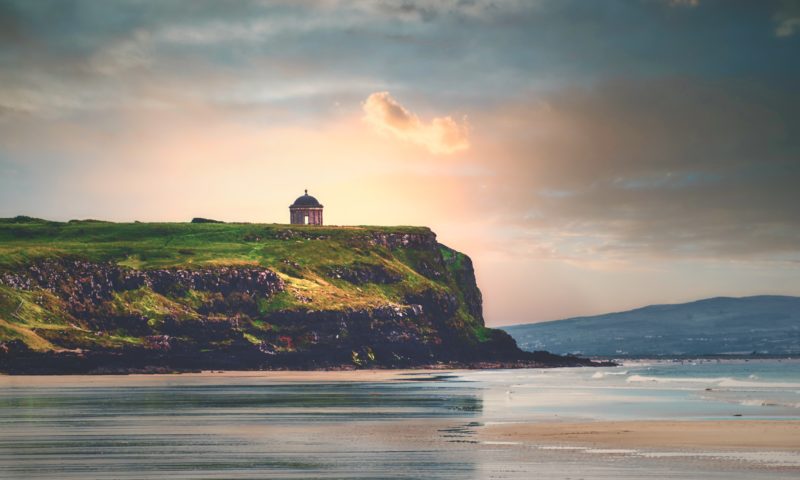 The British Prime Minister said on Sunday, May 15, that he wanted to resolve the dispute with the European Union over trade rules for the country.

It’s a protocol that could be revised. Boris Johnson said on Sunday 15 May that he wanted to end his dispute with the European Union (EU) over post-Brexit trade rules for Northern Ireland. However, the British Prime Minister has not ruled out the option of unilateral action, which the EU says could trigger a trade war.

On Monday, May 16, Boris Johnson is due to travel to Belfast to urge local political leaders to form a new power-sharing government, a key institution under the 1998 Good Friday peace agreement. After this month’s election, pro-British unionists refused to join the new administration because of their opposition to the Northern Ireland protocol governing post-Brexit trade rules.

Border. The British Prime Minister, in excerpts from a Belfast Telegraph newspaper article published on May 15, said that reform of the protocol was essential for Northern Ireland to move forward. “There is undoubtedly a reasonable landing place in which everyone’s interests are protected,” he said, before continuing, “Our common goal must be to create the broadest possible cross-community support for a reformed protocol in 2024.”

Boris Johnson agreed to the protocol in 2019 to allow Britain to leave the EU’s single market and customs union without re-imposing controls on the border between the Republic of Ireland and Northern Ireland, a key part of the peace deal. But the protocol effectively established a customs border between Britain and Northern Ireland, angering many unionists.

The British Prime Minister has sought to renegotiate the protocol and has threatened unilateral action if the EU does not accept London’s proposals. “I hope the EU’s position will change,” he said, before warning, “If it doesn’t, we will have to act.”