Accueil > News > In the UK, the worrying breakdown in business investment

In the UK, the worrying breakdown in business investment 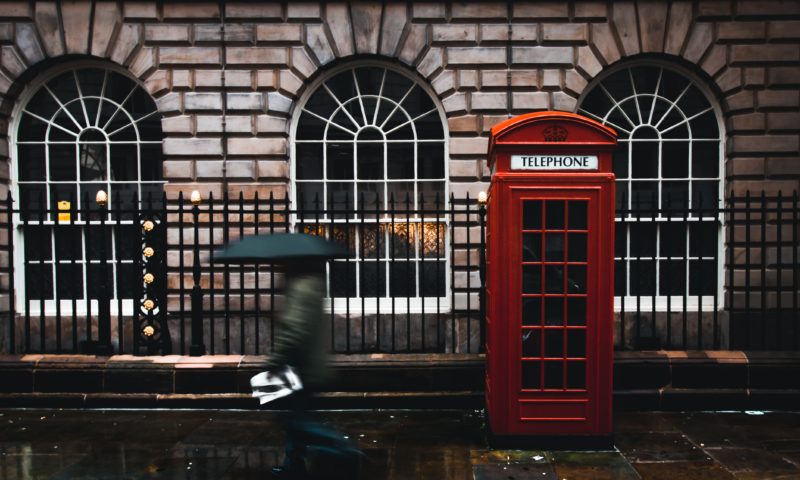 The business investment curve has broken since the 2016 referendum. Other factors, related to Covid and the war in Ukraine, have come to weigh on investment decisions.

While some of the economic effects of the Brexit are still open to debate, there is one indicator that has unquestionably taken the brunt of the exit from the European Union. It is business investment. Figures released on Thursday by the UK’s Office for National Statistics (ONS) confirmed a further decline of 0.6 percent in the first quarter of 2021. The UK is still a long way from returning to pre-pandemic levels, knowing that business investment is 9.2% below where it was in Q4 2019.

“This is clearly an underperformance of the UK economy compared to the rest of the G7, and the growth outlook is not favorable. Many people have the word ‘recession’ on their lips,” says Brian Hilliard, an economist at Societe Generale, for whom “it is reasonable to think that this weakness is attributable to the Brexit.

The curve of business investment over the past ten years speaks for itself. It climbs until the June 2016 referendum, then stagnates for several years, before experiencing a gap with the pandemic. Simon French, managing director of Panmure Gordon, estimates the loss of UK investment at £58 billion. “We extrapolated this figure by taking into account the pre-Brexit trend and the evolution of business investment in the US and the EU,” he explains.

Uncertainty was the primary factor working against investment decisions. “There have been a lot of ups and downs for the industry,” says Seamus Nevis, an economist with the Make UK federation, which represents the industry. Companies overstocked because of the threat of a ‘no deal’ and then the pandemic came along. Their resources to invest ran out.

The trade agreement signed in late December with the EU should have cleared the horizon for manufacturers, but then Covid added to the difficulties. In a note, analysts at Oxford Economics observe that it is the sectors most affected by the pandemic that are dragging down investment.

This is the case for hotels and restaurants, which are 35% behind their pre-Covid level, and transportation, which is down 47%. This figure reflects both the situation in aeronautics, a victim of falling demand, and in the automotive industry, which is being hurt by shortages of semiconductors.

At a hearing in the House of Commons, Andrew Bailey, Governor of the Bank of England, cited logistical disruptions as one of the reasons why companies are postponing investment. Not to mention that the war in Ukraine has created a new source of uncertainty.

“There is a clear link between uncertainty and investment,” he said. He said labor shortages could also play a role in this weakness in investment: “The share of companies saying they are not investing because of a lack of labor is exceptionally high.”

For the British government, this sluggishness is all the more disappointing because in April 2021 it created a two-year exceptional depreciation to boost investment. But the results have not been forthcoming, so the Treasury recently launched a consultation to replace the tool. The CBI, the main employers’ federation, is calling for the tax break to be made permanent. “The window to avoid recession is narrow. Inaction this summer would put us on the road to stagnation in 2023,” it warned.