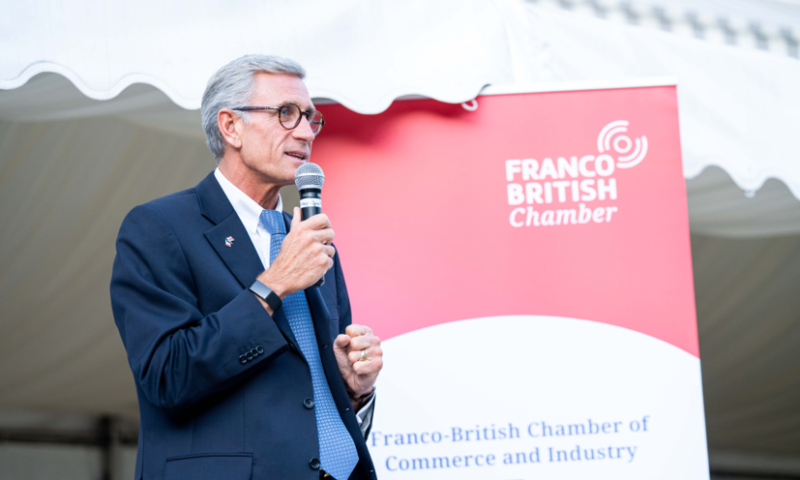 Boris Johnson’s victory: “This is the end of this three-year period” that is Brexit, says the president of the Franco-British Chamber of Commerce.

Thierry Drilhon, President of the Franco-British Chamber of Commerce, answered national radio France Info’s questions on Friday 13th December following the victory of Boris Johnson and the Conservative party in the United Kingdom general election. What are the consequences for Brexit and companies?

The victory of the Conservative Party puts an end to uncertainty and makes it possible “to shed light on the future for the entire economic world“, according to Thierry Drilhon, who said to France Info that he believes a step forward has made in this process.

“This is the end of this three-year period of information and counter-information,” Thierry Drilhon remarked. “It helps to shed light on the future for the entire economic world and further develop economic transactions between the two countries, which represent some 100 billion euros per year,” he added.

For Thierry Drilhon, France and the United Kingdom are “two historical partners“: “We all want to make sure that we can find solutions. This does not mean that everything will be simple. But I trust the pragmatism of the business world, the adaptability of entrepreneurs.”

You can read the whole article on franceinfo here.

You can listen to the interview here.