UNITED KINGDOM: THE CHANCELLOR OF THE EXCHEQUER’S STATEMENT SPEECH 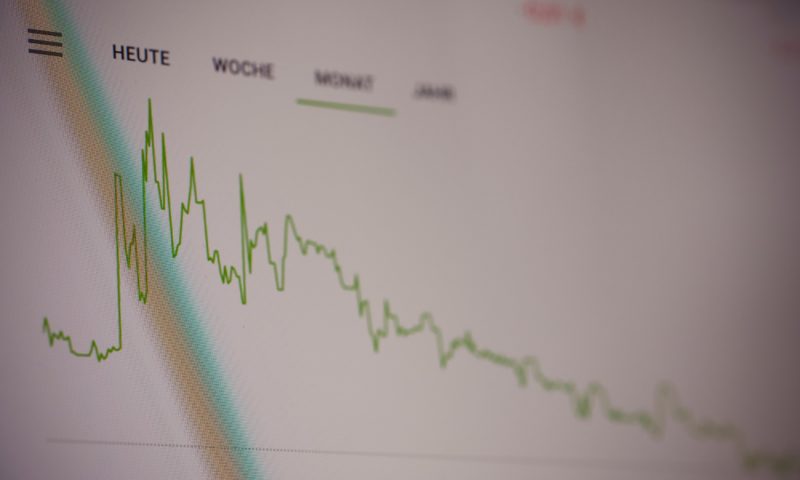 The Chancellor of the Exchequer, Rishi Sunak, gave his Spring Statement to the House of Commons today. Here are the main announcements, reported by the British Embassy.

Rishi Sunak said: “This speech returns billions to taxpayers across the UK and delivers the biggest net cut in personal taxation for a quarter of a century. As with our action against Russia, this is possible because of the strength of our economy and the difficult but responsible decisions I had to make to get our public finances back in order after the pandemic. The tax cuts mean immediate support for purchasing power, better conditions for investment and business growth, and the ability for people to keep more of what they earn for years to come.”

Against a backdrop of great uncertainty and after taking into account the succession of shocks that have affected the UK economy in recent years (including the pandemic and the war in Ukraine), the Office for Budget Responsibility (OBR) forecasts growth of 3.8% this year (after 7.5% in 2021) and 1.8% in 2023.

the chancellor explained that the measures the government has taken to sanction russia will not be without consequences for the uK and will have an impact on the cost of living, as well as higher than expected energy and goods prices. The Chancellor has therefore announced a tax plan that aims to reduce and reform taxes during the course of the Parliament. The plan has three priorities: to support the purchasing power of households, to create the conditions for growth in the private sector and to ensure that the fruits of growth are shared fairly. The measures announced today are in addition to the decisions that have already been taken to help households cope with their energy bills. The Chancellor also explained that his approach to fiscal strategy is a balanced one, implementing supportive measures while maintaining prudent fiscal margins.

Immediate reduction in petrol and diesel taxes by five pence per liter until March 2023. The cost is estimated at £5 billion, which is an average saving of £100 for a family with a car and £1,500 for a truck driver.
VAT on energy-saving installations (solar panels, heat pumps, roof insulation) in residential housing will be reduced from 5% to 0% over the next five years. The chancellor explained that the United Kingdom’s exit from the European Union made such a measure possible. This measure is an essential part of the UK’s transition to Net Zero.
An additional £500 million to help the poorest families with their basic needs (food, energy, water). This assistance will be distributed by local authorities.
Increasing the National Insurance Contributions threshold from £9,880 to £12,570 (the same threshold as for income tax) in July at a total cost of £6 billion, an average annual gain of £330 per taxpayer. The measure will benefit 30 million taxpayers.
A one percentage point reduction in the basic rate of income tax from April 2024 (from 20% to 19%), representing a tax cut of £5 billion.

The chancellor announced an increase of one thousand euros in social security contributions for around 500,000 small businesses from April, as well as tax cuts for companies investing in green technologies for decarbonization of buildings (e.g. solar panels and batteries). He also announced a series of measures to support investment, innovation and business growth that will be specified in the coming months after consultation with businesses. He also pledged to improve research and development tax credits.